The biggest video game titles,
launching on the hottest platforms.

Interactive software giant EB Games, which since sold to its largest competitor GameStop, retained BrandEcho in 2004 to provide support for its network of storefronts across the U.S. The team was tasked with delivering marketing and communications air cover for new game title launch events in key markets. A strong element of the campaign execution included creation of a turnkey program to deliver media relations for the chain’s popular new “Midnight Madness” video game title release parties. Typically, these promotional sales events catered to hundreds, if not thousands, of consumers who waited in line until the midnight hour to be the “first” allowed in-store to make the purchase. 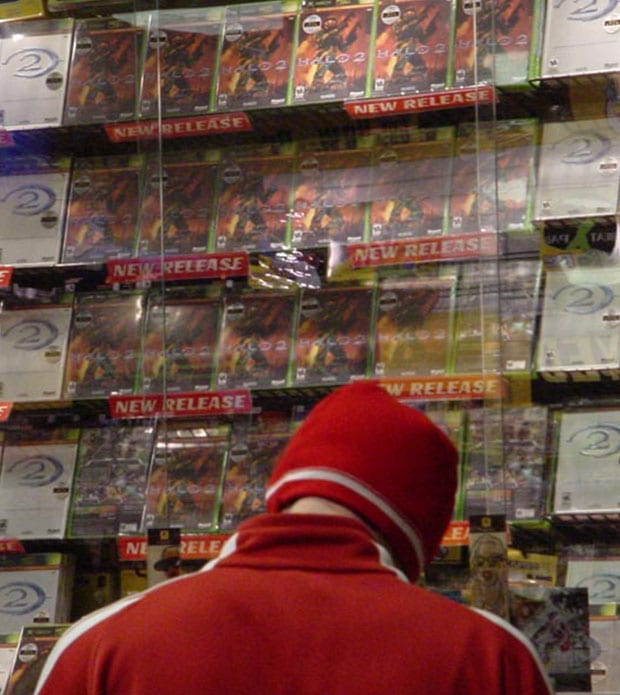 The Highly Anticipated Release of Halo 2 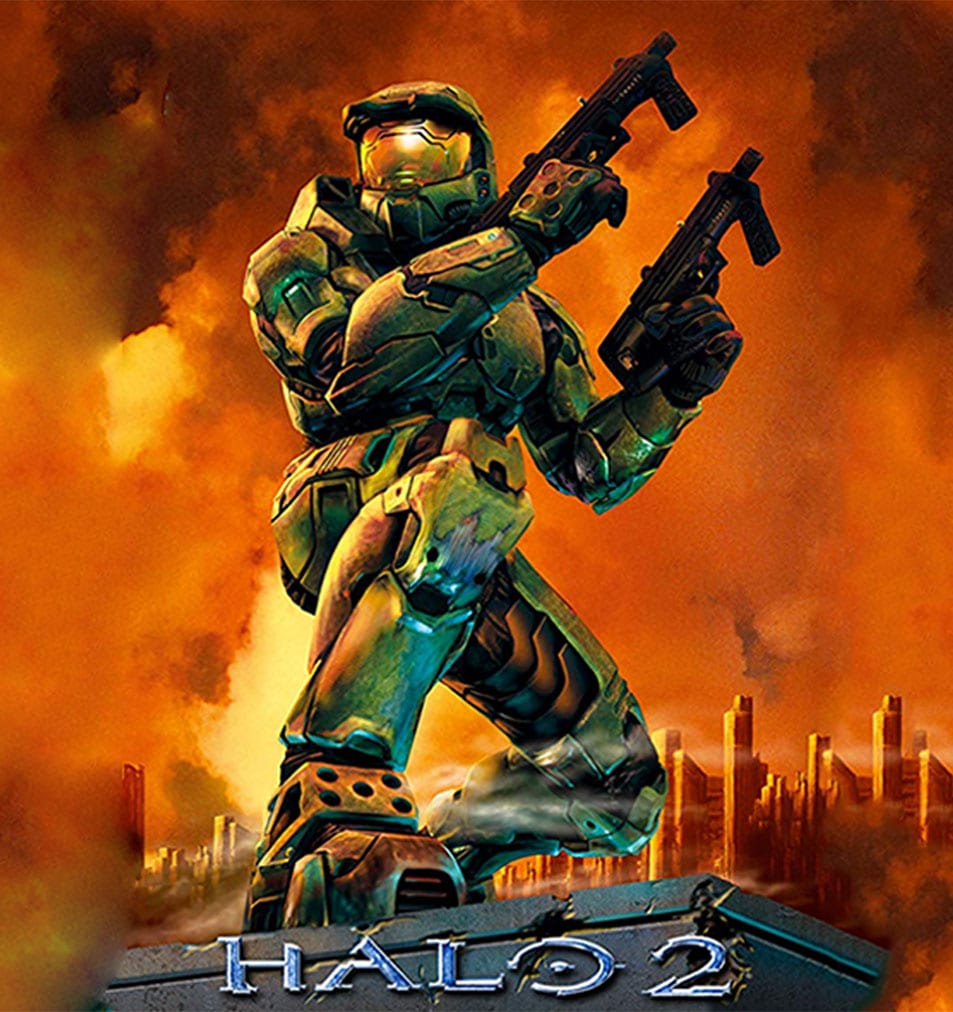 One flagship release during this campaign surrounded the launch of a highly anticipated cornerstone of the Halo® series for Xbox, Halo 2. To drive strong EB Games’ sales of this hot title, the team launched a “media blitz” campaign among gamer enthusiast press to rally the brand’s consumer base to attend marquee launches events held from coast-to-coast. The event was a huge success – garnering print and online coverage in outlets including GameSpot, GameSpy, IGN, Megagames, Game Info Wire, G4, and Reuters, along with local television coverage live from Universal City Walk in Los Angeles.

Halo 2 went on to become a massive game title seller – moving more than 125 million units in the first month. Based on the success of the Halo 2 rollout, EB Games then tasked the agency to manage the Special Midnight Sales Event for Nintendo DS, when the store was the first in the world where fans could experience the eagerly awaited new system. The midnight sales event format went on to become a signature within the gamer community, and helped to create a model for driving fan engagement, buzz, and early product sell-through across the industry that consistently generated strong media coverage. 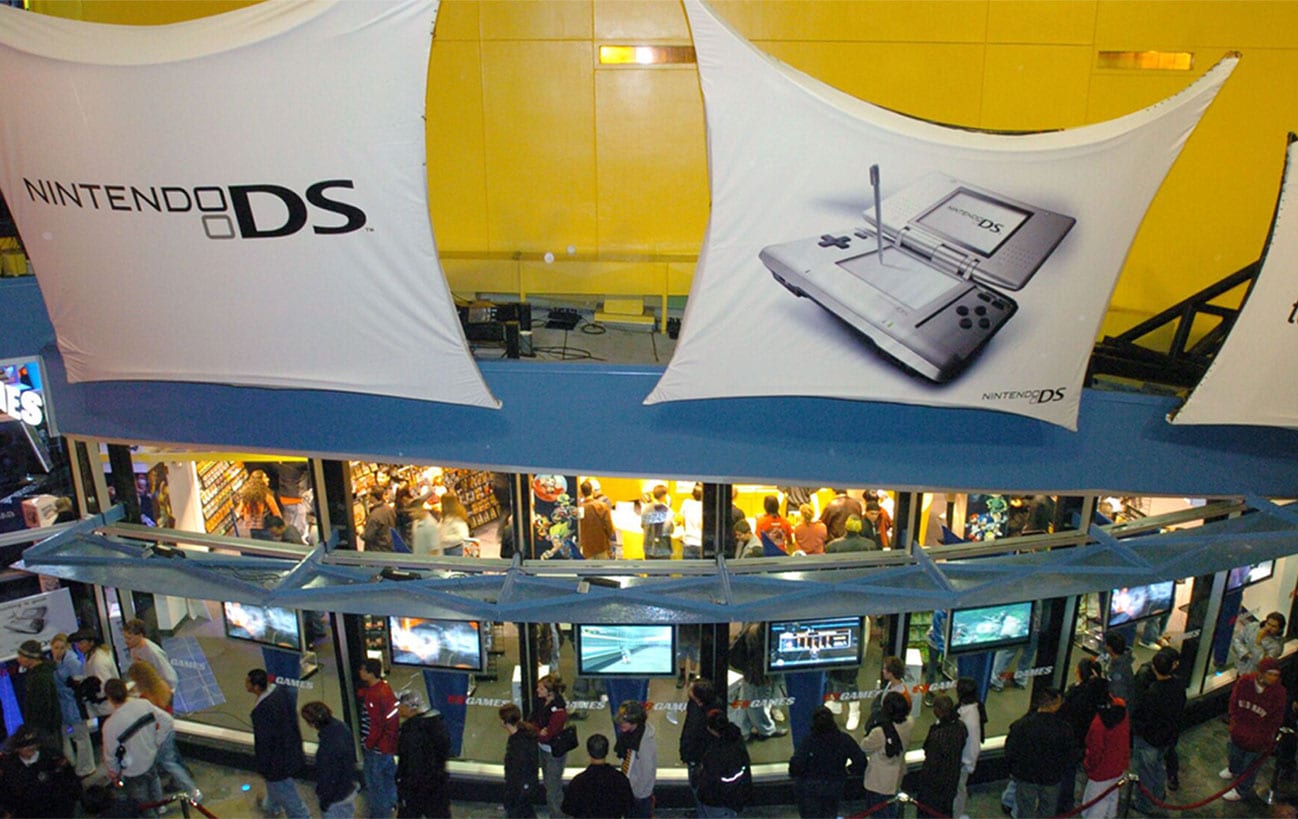 CREATE A BRANDECHO
IN YOUR INDUSTRY
MORE CASE STUDIES
Login to BrandEcho
Reset Password
Enter the username or e-mail you used in your profile. A password reset link will be sent to you by email.